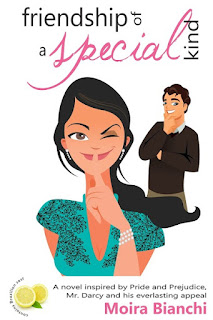 
Elizabeth Bennett has already suffered a lot of heartache - too much in her point of view - by her early thirties. Therefore, she avoids relationships and most of all, commitment. William Darcy would rather spend his time and efforts working on his family's company than engaging on angst filled relationships. When these two stubborn, sexy and handsome people meet they want the same thing: simply a good time. But what happens when he falls in love with her? How hard will he have to work to persuade her to love again? "It is a truth universally acknowledged, as well as feared, that fate has its twisted ways to dispose of our lives." A novel inspired by Jane Austen's unforgettable characters and their struggle to get together, here in a modern setting where they struggle to keep together. With a Brazilian zest to them. (Sinopse: Lulu) 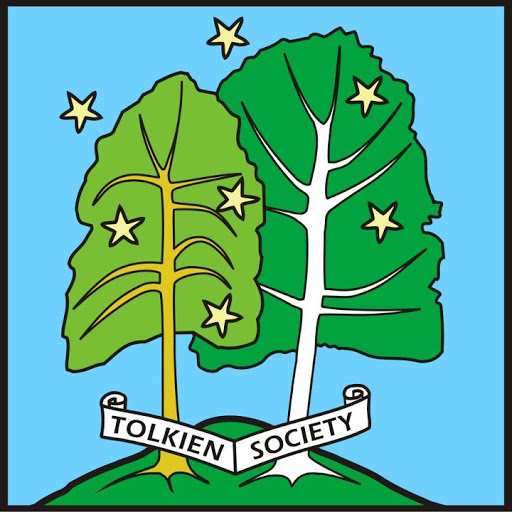