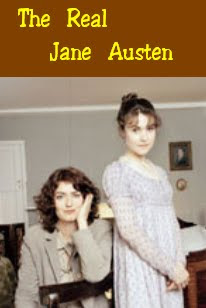 "A BBC documentary produced in 2002 and directed by Nicky Patterson. The narrator Anne Chancellor is related to Jane Austen herself and played the part of Caroline Bingley in BBC' s "Pride and Prejudice" (1995)."

"Lost in Austen is a four-part 2008 British television series for the ITV network, written by Guy Andrews as a fantasy adaptation of Pride and Prejudice by Jane Austen."


"Miss Austen regrets is a BBC-produced drama film. The film is based on the last few years of Jane Austen's life as she looks back on her life and loves and helps her favorite niece, Fanny, find a husband."
Postado por Natallie às 12:23 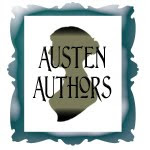 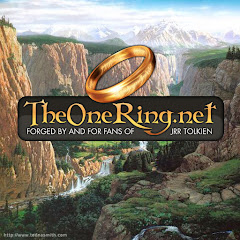